On December 1, with the current conditions, the annual increase will be acceptable.

The KPK government has revised the following allowances for provincial government employees for 2022.

With the introduction of ad hoc relief allowances in 2022, the provincial government has discontinued all ad hoc allowance grants in 2016-2019 and 2021. 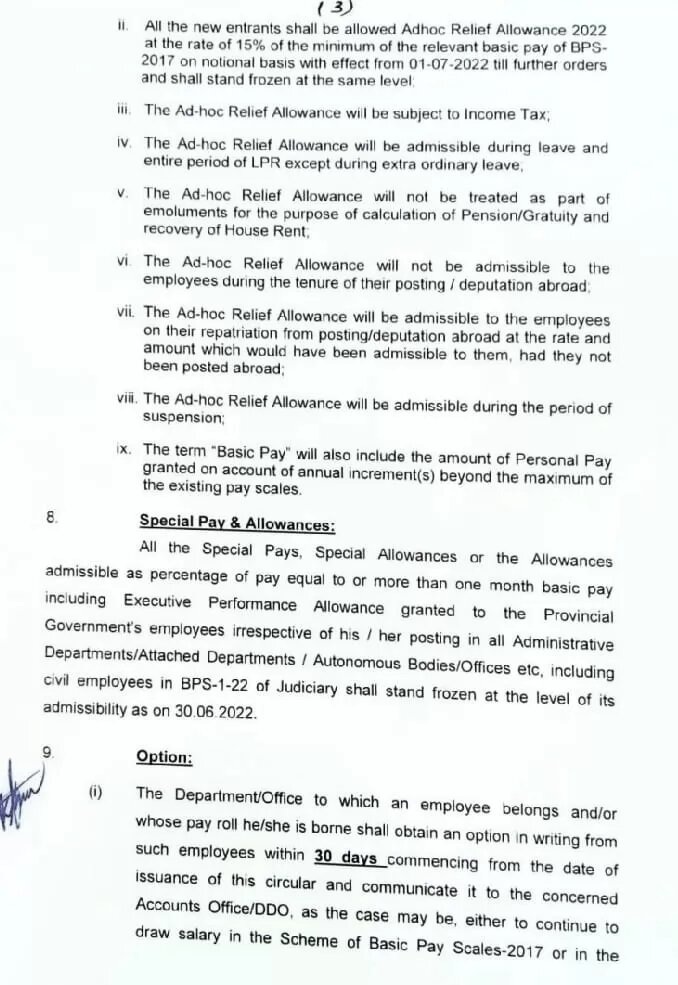 JobsAlerts.pk is the fastest-growing job site in Pakistan. This website lists all of the most recent government work openings from across Pakistan. Every day, all major newspapers, including Jang, The News, Nawai Waqt, DAWN, Express, Dunya, and others, update their job listings. We post jobs from all branches of the government on our website.